FIORAVANTI—a title inspired by the legendary car designer Leonardo Fioravanti—is written, produced, and arranged entirely by Stevie Crooks. It gives more dimension to the themes of street espionage, luxury, and flyness explored in his Street Elegance project. Fueled by gritty, dark soundscapes and pistols under palm trees, Fiorvanti expands the "The Professional" universe by following the story of a Black hitman making a living by killing in Miami, Florida. It effortlessly weaves golden age Hip Hop, 80s aesthetics, Scarface , and design principles to create a provocative narrative tapestry

IDEAL FOR A WIDE RANGE OF FIREARMS AND GUNS: Useable with a range of different weapons, such as high-caliber guns like rifles, handguns, and even shotguns, as well as for use with Air-soft, BB guns, pellet guns

PRACTICE MAKES PERFECT: Perfect for shooting practice, shooting training for upcoming competitions, shooting games, and self-defense training; mount it on the wall or use a free-standing hanging bracket, both indoors and outdoors 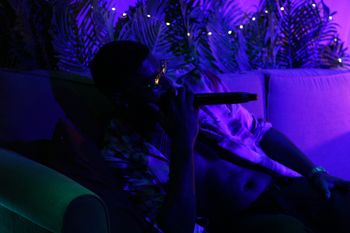 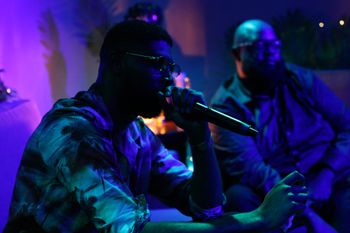 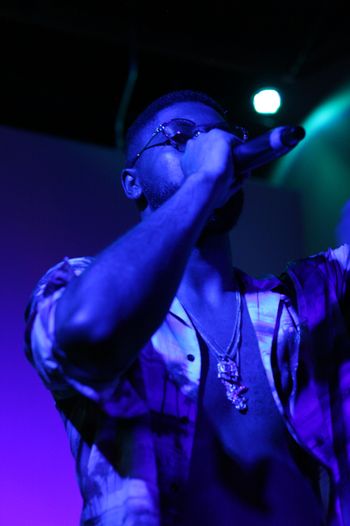 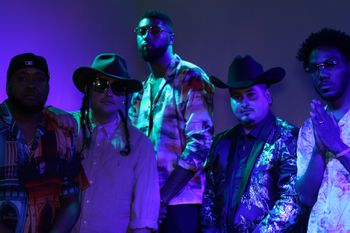 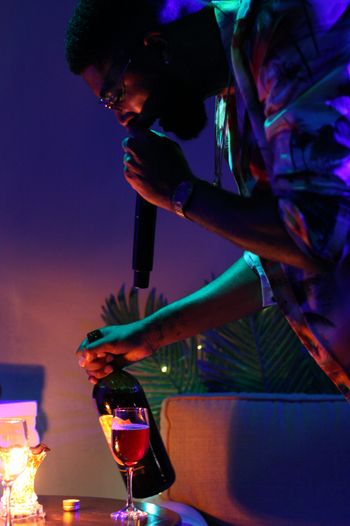 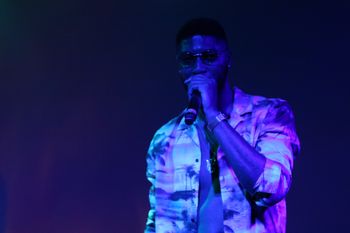 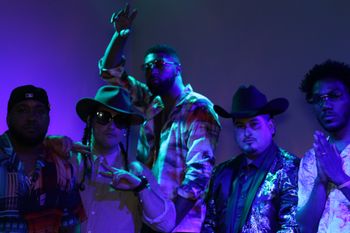 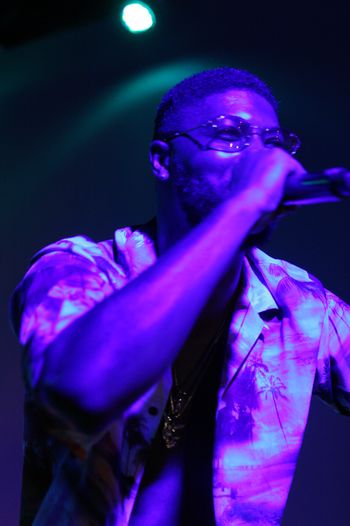 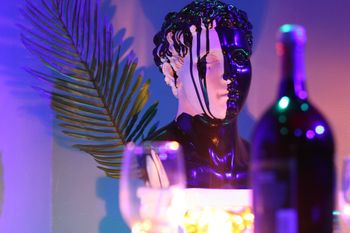 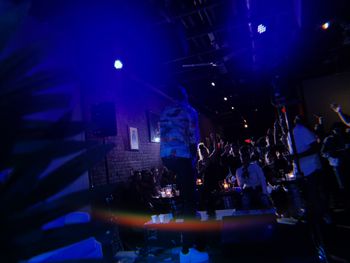 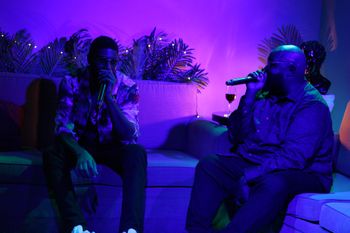 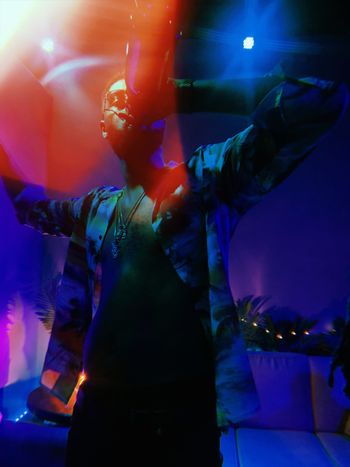